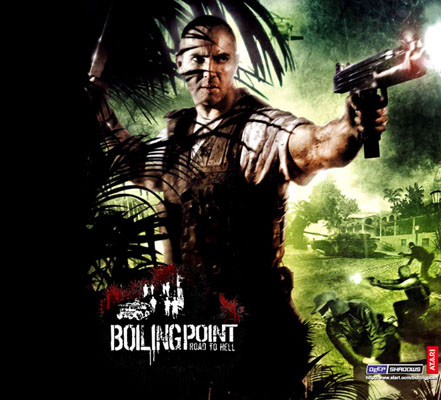 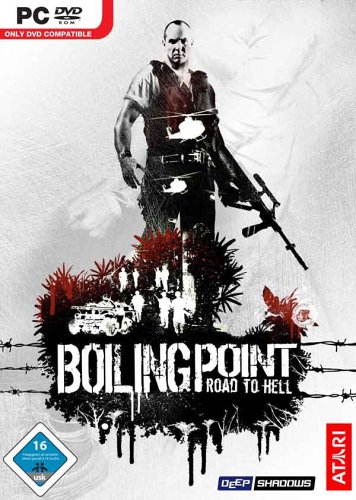 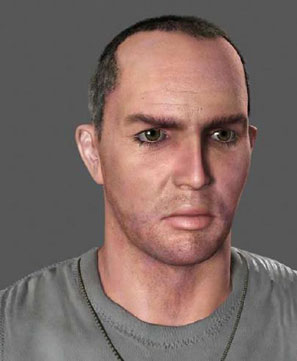 The Game is situated in the jungle of South America, in between various guerilla factions. The main character Saul Myers (an ex-soldier in search for is kidnapped daughter) is created in likeness of Arnold Vosloo - and with his voice in the original English version.

"I'm no stranger to the world of CGI and I'm used to seeing a digital facsimile of myself doing impossible things. But this will be the first time individuals will be able to control my every move in a video game. It's weird, but very cool. It's also great to be on the right side of justice for a change." 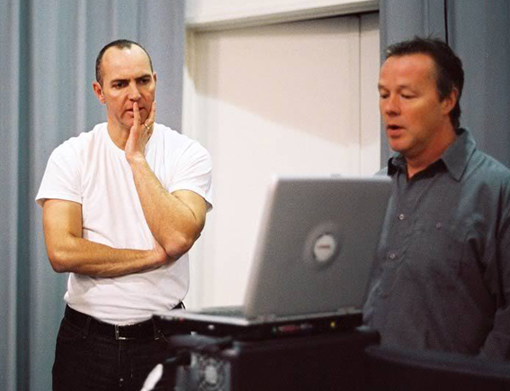 During the making of "Boiling Point"