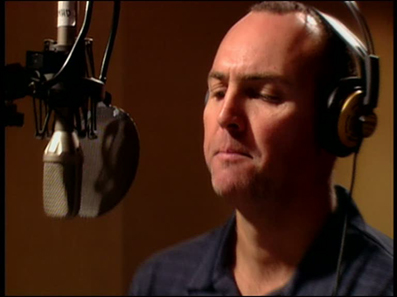 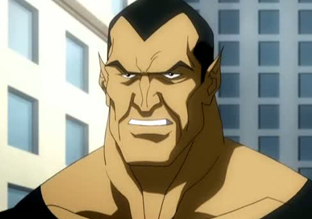 This half-hour sequence tells the origins of Captain Marvel. A huge portion of morality about the seven Deadly Sins, decorated by up in the air fighting, where either Superman, Captain Marvel or Black Adam is smashed into a rock or skyscraper. Drawing is rather simplistic, and the city seems to have no inhabitants, because no people on the street or in the buildings are shown. However, Arnold speaks this villain with a cute sexy accent, just like Simeonov in "Con Express". Not worth seeing for non-Superman fans - but worth hearing. 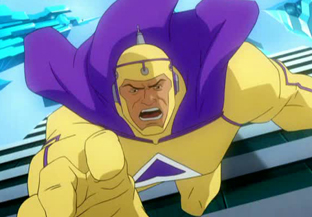 This movie is an adaption of the comic series "All-Star Superman". Poisoned in a scheme by Lex Luthor and facing his death, Superman has to solve some final tasks, tell Lois the truth, before he undertakes to restore the damaged sun. The main characters are surprisingly three-dimensional for a comic movie. Some funny moments, too. Graphically well done, a bit retro style. Bar El only shows up in a couple of minutes in one sequence. 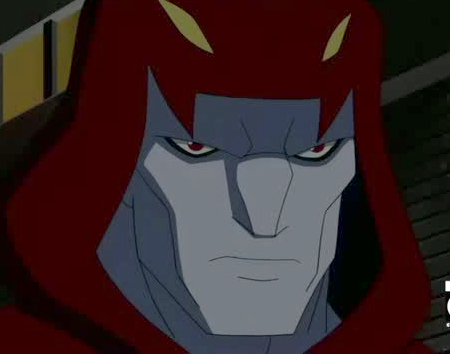 The series is about the young superheroes from the DC Univers recruited by Batman for several missions. In this episode, the youngsters are sent out on a covert reconaissance mission, but end in blowing up the whole facility, where Cobra and his evil followers produce a strength enforcing drug. Drawing was rather Manga style. Story okay for a children's comic. 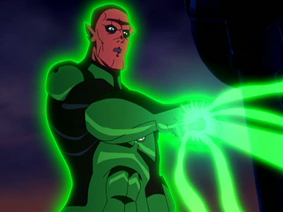 The movie is an adaption of the comic book series and mainly tells the background story of the Green Lantern Corps as law and order guardians of the universe, and its members. Graphically excellent and capturing sound, but barely more than far east fighting technics mixed with shootouts and space battles.

Here is the trailer: