This might be a good popcorn movie, but if you plan to watch it just because of Arnold, don't do it, as he only appears for at max. a minute!

Mysterythriller after the novels of Dean Koontz. In a California desert town, short-order cook Odd Thomas (Anton Yelchin) with the ability to see ghosts encounters a mysterious man with a link to dark, threatening forces. It is up to him to prevent the bloodshed that will happen the next day.

It's a cameo for Arnold, but at least a funny one and he's not some bad guy again. 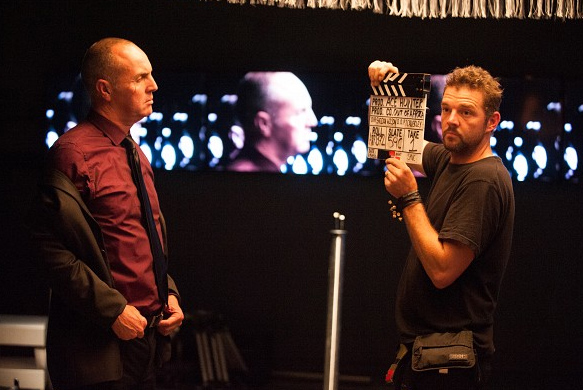 Accused of the ritualistic murder of his best friend, a vice detective bent on finding the truth is plunged into Hell when he goes undercover and discovers that demons might be real.

Based on real events. A police officer investigates the sinister truth of a farm murder. 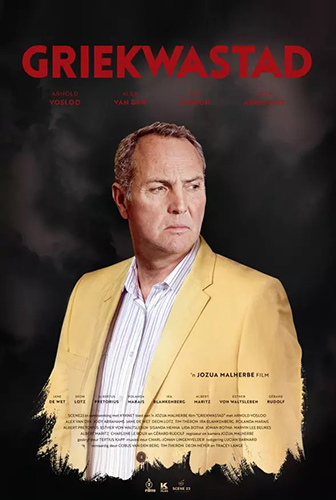